I’m a sucker for a clever ending, especially the ones that make you immediately replay in your head everything you’d just watched. This film gave me that, in a futuristic, suspenseful, indie/arthouse, sci-fi flick wrapper that I very much enjoyed. Yet I’ve also seen reviews slamming the story, characters, sci-fi-ness, and yes, the ending, but I would argue that in this instance it’s a case of the movie not being what they wanted or expected it to be, which to me is invariably how some people are going to react to any story with a “gotcha” ending. I on the other hand, was simply entertained throughout and appreciated the twist. 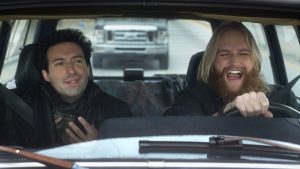 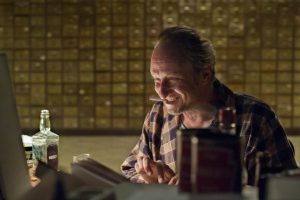