When I see the love for this movie amongst actual, professional movie critics, I immediately fear the masses have become a little too enamored with Jason Mamoa, who apparently has also never seen a script he’ll turn down, especially when the character description reads, “kinda like Jason Mamoa.” At best this is standard-issue “outnumbered and outgunned every-man fighting for his family against a horde of evil bad guys” fare that is entirely watchable when you want to give your brain a rest, but reveals itself as absurd, and even goofy if you make the mistake of thinking about what you’re watching at any point. The awful dialog pales to the ridiculousness of some of the huge plot gaps and gaffs that signal lazy writing, if not an outright acknowledgement that the story itself didn’t matter here. So unless watching Mamoa warms your cockles, I’d say skip this one. 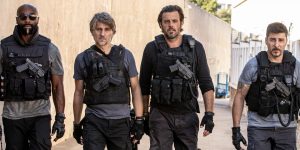 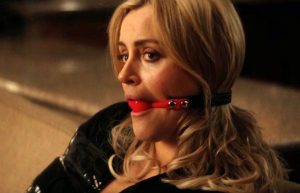