First, you need to know that I was completely predisposed to love this movie. I’d also been aware and wanting to see it ever since it came out and became a darling of the Indie film circuit in 2016. They had me from the very start, because the namesake and lead of a lesser-known (but awesome) Boston-based folk-rock group, Adam Ezra, did the music for the movie. As a long time fan, I was psyched to see it on that basis alone. But I’m also a cheap bastard, so despite my enthusiasm, I’d been waiting for it to show up Netflix or Prime (it has “only kinda” made it to Prime now as a “IMDB free with ads” offering, on which I’m prepared to rant at some entirely different time). And when all was said and done, even with commercial interruptions I couldn’t fast forward past, the movie exceeded my expectations. Of course I loved the music, even if it was odd at first seeing and hearing actors singing his songs. But it is also a genuinely engaging and endearing movie. At its core, it is a basic road trip, buddy comedy, so it’s not breaking any new ground, but it never feels less than honest, and has quite a bit of heart in it too. The casting, even down to minor characters, is spot on, and the performances solid all the way around. In all this one’s amusing, entertaining, and a charmer… if you’re into that kind of thing. 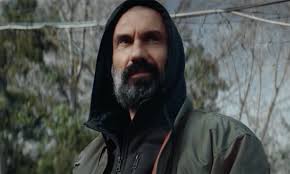 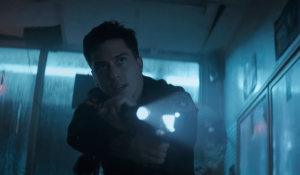